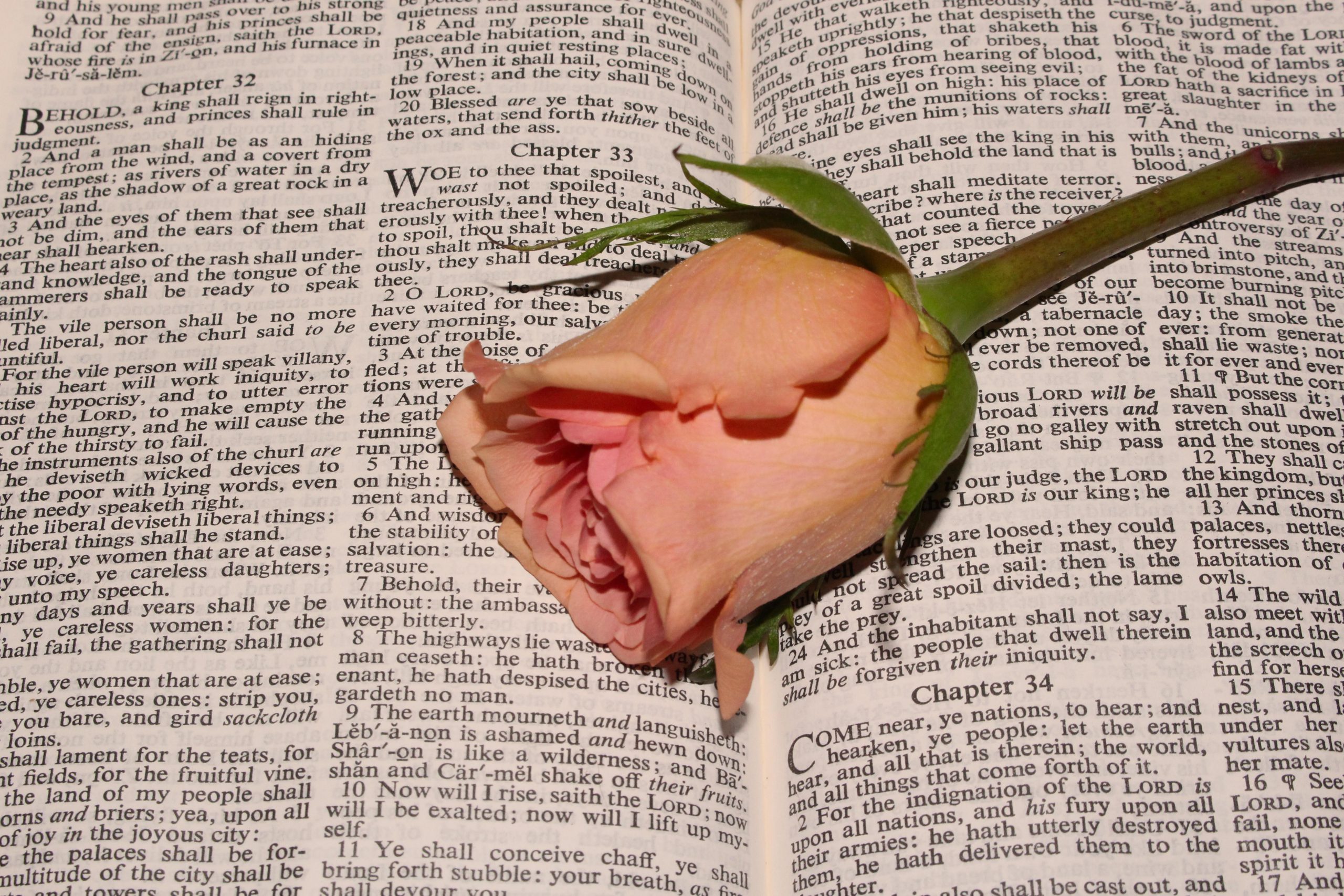 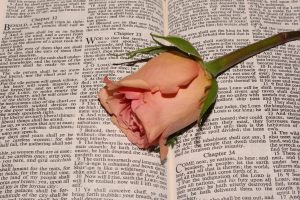 Nicodemus the scripture scholar came to know the Word in a man.

At night, we sleep.  We also do then what we never do in the light of day.  I, Nicodemus, visited Jesus at night.
I did not go to scout for the Sanhedrin, the clerical court that deemed him a menace at the first rumor of his name.  Neither did I go as one religious professional networking with another.  No, he changed water into wine, knew strangers’ names, spoke as from a mountaintop.  I came for his teaching.
Not that I knew nothing.  We Pharisees led an ingenious, sacred program: Take holiness to the streets.  Holiness filled the Temple, yes, but we could not afford to cage God there.  The Temple fell once.  Pagans occupied our land.  Who knew where we worship tomorrow?  Closely reading and applying the Torah, the scriptures, we made all activities worship, from bathing and eating to labors and rest.  We made worship portable, all places holy, all Jews priests.
While Torah moved and informed Jesus, it did not restrain him.  We pored over words while he stirred the waters.  To whom could I, Nicodemus, a Pharisee, confess when the two-dimensional page left me flat, when dry ink left me dry?  This man filled more space than Mount Horeb.  His words echoed the Creator.  I came to listen.
He turned me around and inside out.  Quickly he declared that his project was no-project: “No one can see the kingdom of God without being born from above.”  But what helpless babe planned birth?  Or shall we adults return to the womb and emerge again?  I asked, “How can this be?”
He spoke of the wind blowing where it will, invisible, unmanageable, scattering programs like leaves, but to those who believe in God’s Son, instilling faith, holiness, new life in him.

For God so loved the world that he gave his only Son, so that everyone who believes in him may not perish but have eternal life (John 3:16).

Now I see that he invited Nicodemus the Torah scholar to understand God’s ways anew through a living Torah.  But then I, Nicodemus the moonstruck, stumbled back to my home in the wee hours, baffled and inarticulate.
He did not reserve such teaching for private tutorials, but proclaimed it in the streets.  Our program challenged, my colleagues strategically moved toward his seizure, trial, and execution.  Still baffled, I nevertheless remained rapt, so I stepped slowly from night into day.  When I suggested we grant him due process, my colleagues scowled.  In Saturday’s glaring light after his execution, I personally delivered a royal hundred pounds of myrrh and aloes to prepare his body for the tomb.  A long, silent treatment ensued from old friends, but his friends became mine.
The wind blew where it willed on Sunday as he suddenly lived.  From that moment, my understanding grew not so much from study as from applying those ointments, sharing stories of him, gaining a new solidarity with peasants.  At night I slept.  On Easter, I awoke (John 3:1-21, 7:45-52, & 19:38-42).