Running Naked Into the Night 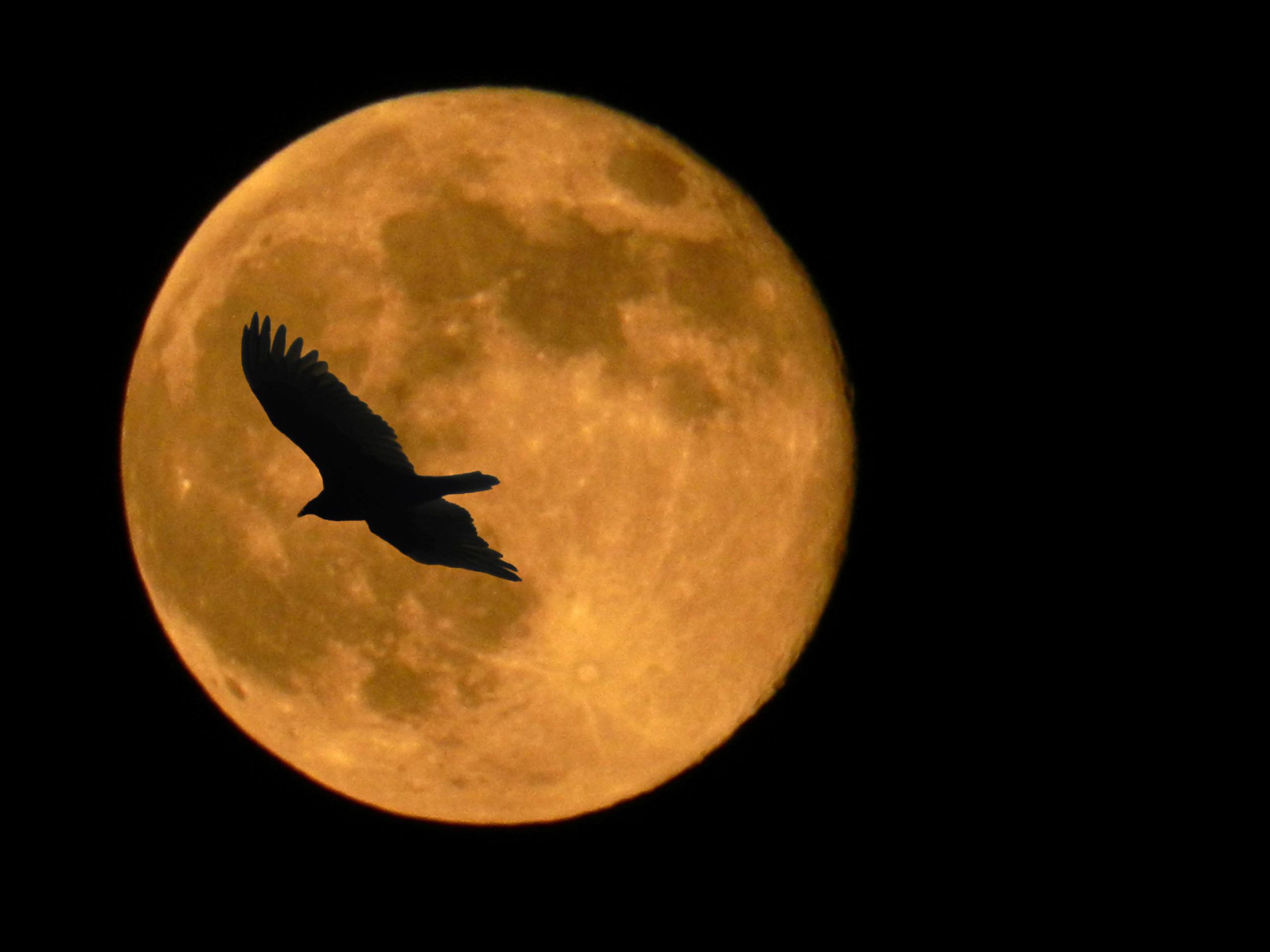 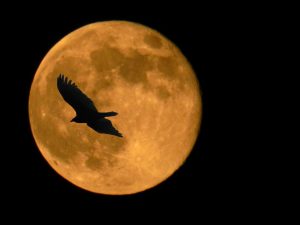 Running naked from the scene in Gethsemane, could the madman become a witness to Christ’s saving power?

On a quiet evening in a garden, Jesus prayed.  The sane like me slept; otherwise, a madman wearing nothing but a linen cloth lurked about Gethsemane.  Who in their right mind dared watch so close to hell?

Hell indeed broke loose.  Soldiers appeared with no opposing army in sight to fight, just us sleeping pilgrims, a near naked night prowler, and of course, Jesus, still praying I’m told.  A kiss from his former friend marked him as a capital criminal.  It’s a worn-out plot, I know, love going poison through disillusionment, then armed men charging innocents.  But it’s absurd when you’re in the middle of it, especially when you wake up to it.

A sword flew and an officer’s slave lost his ear for sport or perhaps for looking at Jesus with pity.  Jesus, wincing with his arms twisted behind his back by a wild-eyed oaf, called them on their cowardice for waiting to catch him out of the public eye rather than arresting him as he committed the alleged crimes.  The soldiers looked our way.  I ran like a dog for God-knows-where.

Things looked pretty straightforward for the soldiers, big boys acting under orders, until three days later when they crucified Jesus and all hell broke loose in their souls.  “Truly this man was God’s Son!” one proclaimed, perplexed and passionate at the foot of the cross, his hands and forearms blood stained.  All heaven broke loose, I should say, but heaven can be every bit as frightening as hell, likely more so.

Later, some soldiers sympathized with us, gave us a heads up when needed. One told me about the night prowler, how he stood stunned, eyes on Jesus who looked back into his.  He seemed a lost little boy, lip quivering, Jesus looking back at him like a good mother.  A laughing soldier lunged at him but got only the linen cloth as the madman twisted out and ran naked into the dark.

I ran for my life, but who knows why he ran, mad as he was and naked.  But at the end of my run, clothed and in my right mind, I could catch my breath and blend in with the murderous crowd.  The naked man, on the other hand, ran knowing he could not hide, had nowhere to go, no safe place, almost as vulnerable as Jesus thrust into the night he just asked his Father to spare him.  The soldier said the madman lived to tell the story about Jesus’ prayer.  He must have lived to find enough clothing, friends, and perhaps sanity to get along.

In my running, I abandoned my teacher.  In his, he suffered with him.  And while I do what I can and say my prayers, some nights it all comes back to me, and I find my soul in the dark, running naked to catch up with the madman (Mark 14:43-52).

When Jesus Paused to Change the World