Choosing Goodness with No Reward in Sight 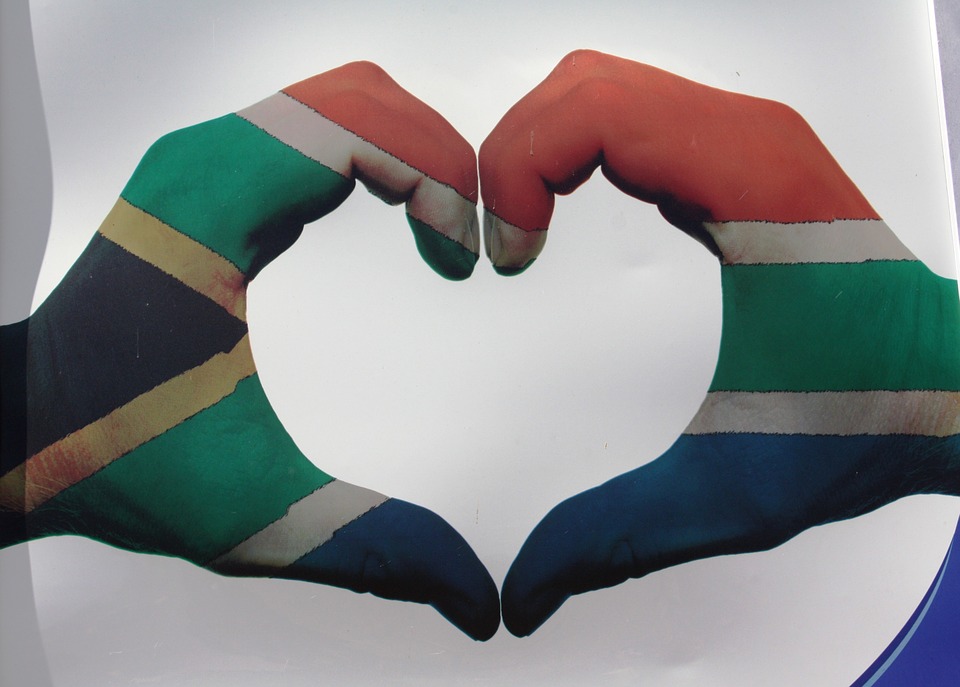 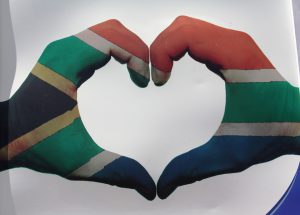 Bishop Desmond Tutu and the heart of goodness.

In their book, Made for Goodness: And Why This Makes All the Difference, Archbishop Desmond Tutu and his daughter, Mpho, tell the story of Anglican Bishop Ambrose Reeves, a trailblazer for justice in South Africa.  Reeves worked to correct inequalities between black and white children in the apartheid educational system and to defend political prisoners. Consequently, he suffered multiple deportations and did not live to see apartheid end.  Of Reeves’ work, Tutu wrote:

In the span of his life, Ambrose Reeves failed.  But each of his failures laid another paving stone to a free South Africa.  He did not achieve the outcomes for which he worked in his time in South Africa, or even in his lifetime.  The change for which he strove did not come in time for him to see it.  But he worked for the good.  What he achieved was good enough in the short term.  And ultimately what he accomplished was good and right.

…All of us can trust that choosing goodness will always, ultimately, result in creating rightness.  And anyone can decide to choose goodness.  Anyone can decide to set aside the tally list of successes and failures – and the stress and anxiety that accompany the task of keeping the list current.  None of us can see eternity.  None of us knows with perfect clarity what the end will be.  But when we choose goodness we can be certain that, in the fullness of time, the end will be right.[i] (emphasis mine)

In Reeves’ predicament, no star appeared to light the way, no shepherds chased angels to the manger, and no wise men arrived with royal gifts of gold, frankincense, and myrrh. In his night, the silence chilled and the holiness hid if that night was silent and holy at all. Yet, Ambrose Reeves lived an Advent life, for he lived the longsuffering hope that by some incalculable grace, the goodness he chose to offer would bear fruit “in the fullness of time “ whether he ever tasted it himself.

Cliché gratitude that you don’t face the problems he did only squanders his gift. Instead, reflect on the goodness for which you work whether heroic or mundane, the goodness for which you hope without apparent results or a clear way to completion. Perhaps it involves someone for whom you deeply care, an injustice your community takes for granted, or healing you seek in your heart or in your relationships. Then consider the sacrifices great or small you make that go unnoticed but that you plant like seeds in expectation of a harvest.

As the season of Advent fades, keep it alive. Take a moment each day to offer this pursuit of goodness to God in prayer, asking for strength and for a foretaste of its fruits. Then ask for the peace that passes understanding, that comes with the sense of Christ’s presence in your surrendered life. Ask that when your good work comes to fruition, that God’s pleasure will warm your soul.

At the very least, you will honor and emulate the late, great Archbishop Tutu. Furthermore, you will honor the less known but equally great Ambrose Reeves whose example Tutu followed and commended. And known or unknown as you may be, you will be counted in their company.