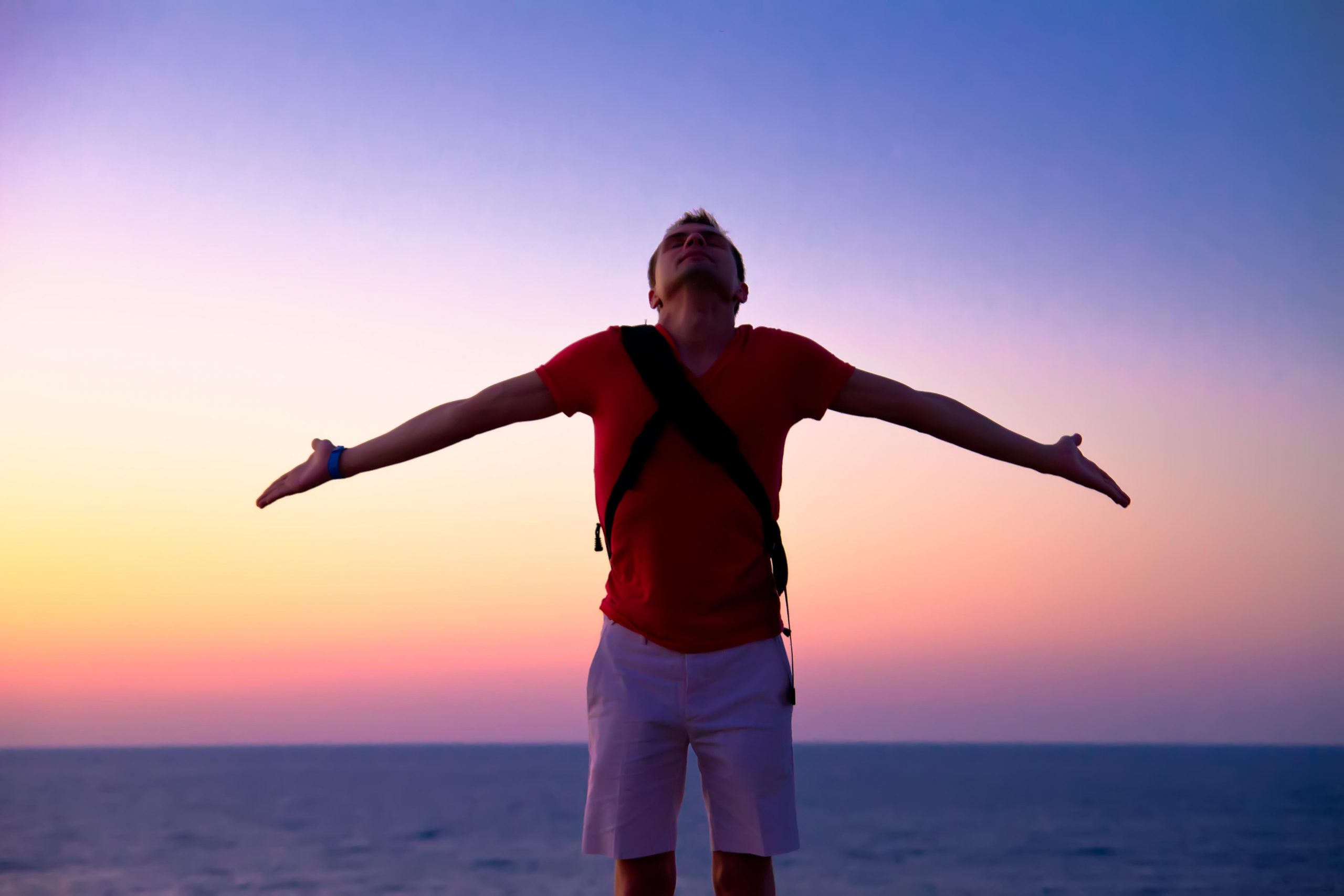 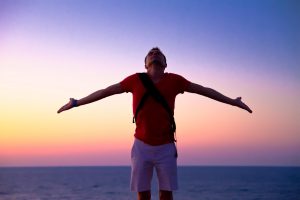 In anxious moments, worst-case scenarios often come to mind, such as bankruptcy, divorce, or lawsuits.  The prospect of shame in such cases can menace many of us as much or more than losing money or freedom.  Then an honor/shame system threatens to take over.  It promotes ambition in hopes that we can claim an armor of honor that shame cannot penetrate.  At the same time, it kindles fear and anger that tempt us to conceal our true selves or to fight for our name.

If not for one hitch, the honor/shame system would define what life is all about.  After all, our instincts affirm this system.  It fits nicely into evolutionary theory in which the fittest survive.  Furthermore, it works well in capitalist economics quickened by competition.

But the hitch is huge: In Jesus Christ, God championed and identified with the servants, the powerless, the marginalized, in a word, the shamed ones.  In antiquity, the honor/shame system was the official order of the day.  The status hierarchy defined social behavior and personal identity without interference from ideals of equality that we cherish today.  It mattered where one sat at the table.  Jesus charged like a bull in a china shop into this honor/shame culture.

Jesus confronted the honor/shame system often.  On one memorable occasion, Jesus washed the disciples’ feet.  Foot washers stoop to elevate those whose feet they wash.  So foot washing not only cleans the feet; it honors the other.

So noble Peter protested, “You will never wash my feet.”  Jesus replied, “Oh yeah?  Well unless you accept this hospitality, don’t expect a share in my Father’s estate” (John 13:8, my paraphrase).  Even as he stooped, Jesus remained in charge.  He did not so much take a lower position as he elbowed Peter off the treadmill of the honor/shame system and called him to operate in a new order, God’s reign which still honors all with no more threat of shame.
Off the treadmill, Peter regained his balance instantly: “Lord, not my feet only but also my hands and my head!” (v. 9) Peter fell from pride to gratitude, from clenched fists to open arms.  He landed instantly on his feet with recognition of his need for whatever God gives on God’s terms.  He received like a beggar.

Skeptics call faith a wishful escape into the arms of an indulgent God.  But they overlook the struggle required to resist the honor/shame system that rages on not far beneath the surface of our collective culture and individual psyches.  The honor/shame system tempts us to save face by refusing grace.  Far from wishful thinking, accepting God’s free gift of love is the hardest work of faith, cutting against the grain.  We would rather cling to the threat of shame than let go of the illusory system that promises honor for which we can take full credit.

When shame dogs you, be strong.  Buck the honor/shame system.  Come before God and claim your share of God’s promises.