Tackled by the Risen Son 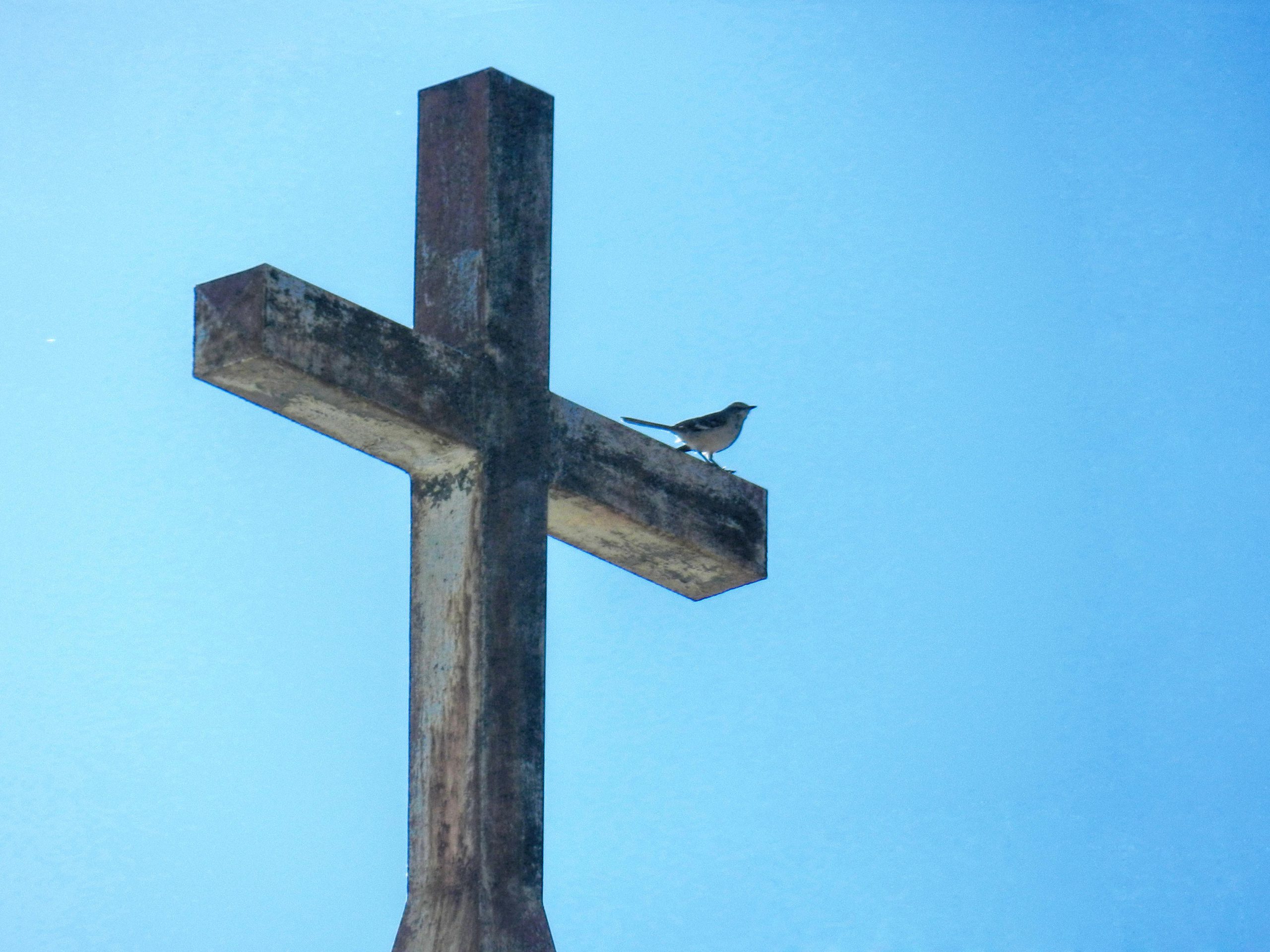 The risen Son tackled Saul and turned persecutor to a new man, Paul, our teacher and exemplar.

Yes, I held the thugs’ jackets, freeing athletic arms to stone starry-eyed Stephen after he spoke of a dead man displacing the temple, a blasphemer glorifying God, and declared him risen and haunting us all. More precisely, my former self, named Saul, held the jackets and watched. You might call that dead man a loyal man of conscience if you see things black-and-white and cannot imagine peace without blood-lined borders. Few imagine peace otherwise…

Until lightning strikes, stunning the soul, razing the world, as it did me on the Damascus road en route to terrorizing more Christians. People wonder if my passion to know Christ, share his sufferings, and draw the world into his family stemmed from guilt over Stephen and the others whose torment and death I led.

I had no time for guilt. More like embarrassment: Christ, the risen Son, held the mirror, and I saw myself playing the stooge. Thinking I dispensed Christians in the cosmic waste dump, in fact, I ushered them into Paradise. There on the Damascus road where Christ tackled, blinded, convicted, and called me, I left Saul dying in the dust and took on the name Christ gave me, Paul, and accepted adoption into a new family, the very Church my former self persecuted.[2]

Easter did not end violence, as my past attests. It did not end Christ’s passion, as the continuing oppression and persecution of the least of these makes quite clear. Neither did it wake up the world as the risen Son did me later. But Easter served notice that the story continues amid our violence and stupidity and that even bullying cowards like me cannot hide from the desolating, regenerating power of love.

“Five times I have received… the forty lashes minus one. Three times I was beaten with rods. Once I received a stoning. Three times I was shipwrecked; for a night and a day I was adrift at sea; on frequent journeys, in danger from rivers… bandits… my own people… in toil and hardship, through many a sleepless night, hungry and thirsty… cold and naked” (2 Corinthians 11:24-27).

So in me, Good Friday continues.

So in me, Easter continues.

People cherry pick my letters to justify  prejudice and violence. I can’t stop the stooges. But those tackled by the risen Son fully face their blindness, see anew, and accept their honored place in his family. They know what is really happening in their own lives.

It’s foolishness until you put one foot in front of the other and follow him. Each step clears the fog a bit until Easter breaks like morning, even if you missed it yesterday.  Along the way, you will see the Risen Son.

Stories for the Road
I Want to Know Christ