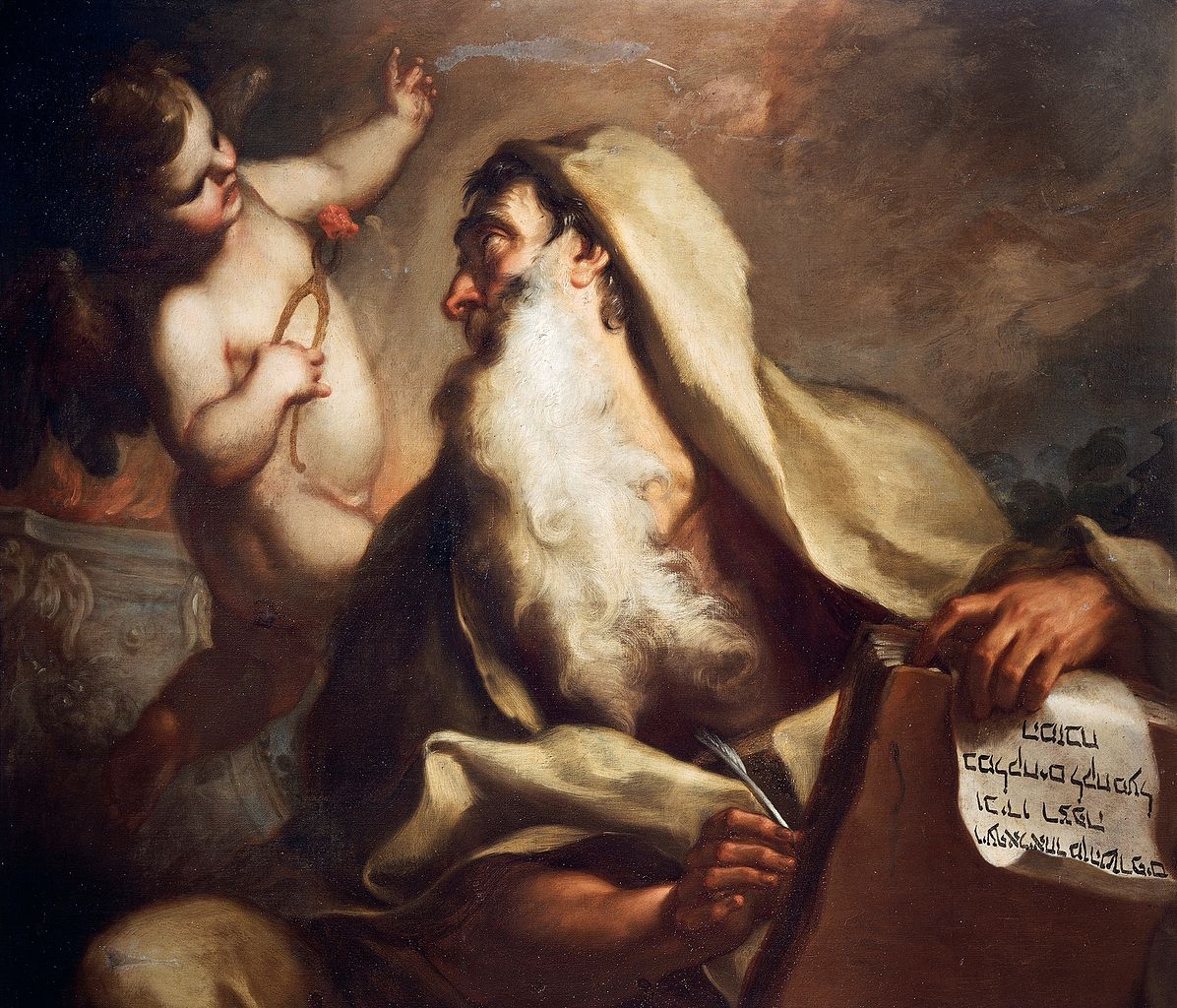 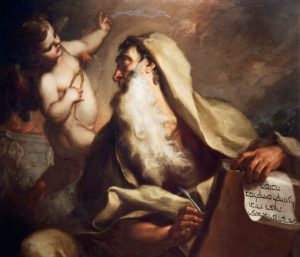 Seeing angels and the LORD who sends them requires their purifying help.

In the year that King Uzziah died, I saw the Lord sitting on a throne, high and lofty; and the hem of his robe filled the temple. Seraphs were in attendance above him; each had six wings: with two they covered their faces, and with two they covered their feet, and with two they flew. And one called to another and said: “Holy, holy, holy is the Lord of hosts; the whole earth is full of his glory.” The pivots on the thresholds shook at the voices of those who called, and the house filled with smoke.

And I said: “Woe is me! I am lost, for I am a man of unclean lips, and I live among a people of unclean lips; yet my eyes have seen the King, the Lord of hosts!” Then one of the seraphs flew to me, holding a live coal that had been taken from the altar with a pair of tongs. The seraph touched my mouth with it and said: “Now that this has touched your lips, your guilt has departed and your sin is blotted out.” Then I heard the voice of the Lord saying, “Whom shall I send, and who will go for us?” And I said, “Here am I; send me!” (Isaiah 6:1-8 NRSV).

And long before and even long after the year King Uzziah died, no one questioned that angels flew, sang, and served somewhere just out of sight. Indeed, angels existed more surely than trees and doves and ourselves. Because they believed, ancients were all the more apt to see angels and glory.

Not that one saw and heard angels often. If one did, one more likely saw and heard them slant out of the corner of the eye. Such acute hearing and full-bodied seeing of angels could not go untold. And tell the prophet did.

The angels made the seeing and hearing happen. Or more precisely, the  LORD more real than the angels opened eyes and ears through the angels’ service. Seen seated on the throne above the angels, angelic powers sprang from the LORD, this Sun whose glory the angels reflected and refracted. In their joy, they could not help but serve the LORD, with contagious joy.

But before Isaiah could catch the contagion, he needed to see through the fear and the guilt. Millennia later, the Spanish mystic, Teresa of Avila, accounted for her self-deprecating comments when speaking of God as the inevitable consequence of sensing one’s smallness in the shadow of God’s grandeur. So it is with Isaiah and you and me if we dare entertain visiting angels.

Thus, Isaiah had to confess his uncleanness. For the spiritual heart is like a lens: dirt and stains block the view of divine glory. “Woe is me,” indeed, Woe is us, should we see the LORD or the divine angels before the cleaning is done. We shall be as overwhelmed as Isaiah. For as an Isaianic prophet taught many generations later, what comes out of the lips indicates whether the heart is clean or dirty (Matthew 15:17-20).

Hence, the angel’s tongs touched charcoal embers to the lips, painfully burning away excess. They left only the words of a pure heart, a heart set right for seeing God, a heart that can rejoice with angels. A pure heart leaps at the chance to serve, “Here am I! Send me!” Revelation rolls into commission.

“Holy, holy, holy is the Lord of hosts; the whole earth is full of his glory,” we, too, sing. And while few see and hear such full glory as Isaiah did, life presents opportunities for us humbly to take the tongs to the lips and to see and hear just enough of angels to step up and go at God’s bidding.

Blessed are the pure in heart, for they will see God (Matthew 5:6).

Cleansing For Life With Augustine and Me

Our Greatest Fear and Deepest Desire

Hold Your Head Up and Practice Confession