Jesus Versus Belief In a Just World 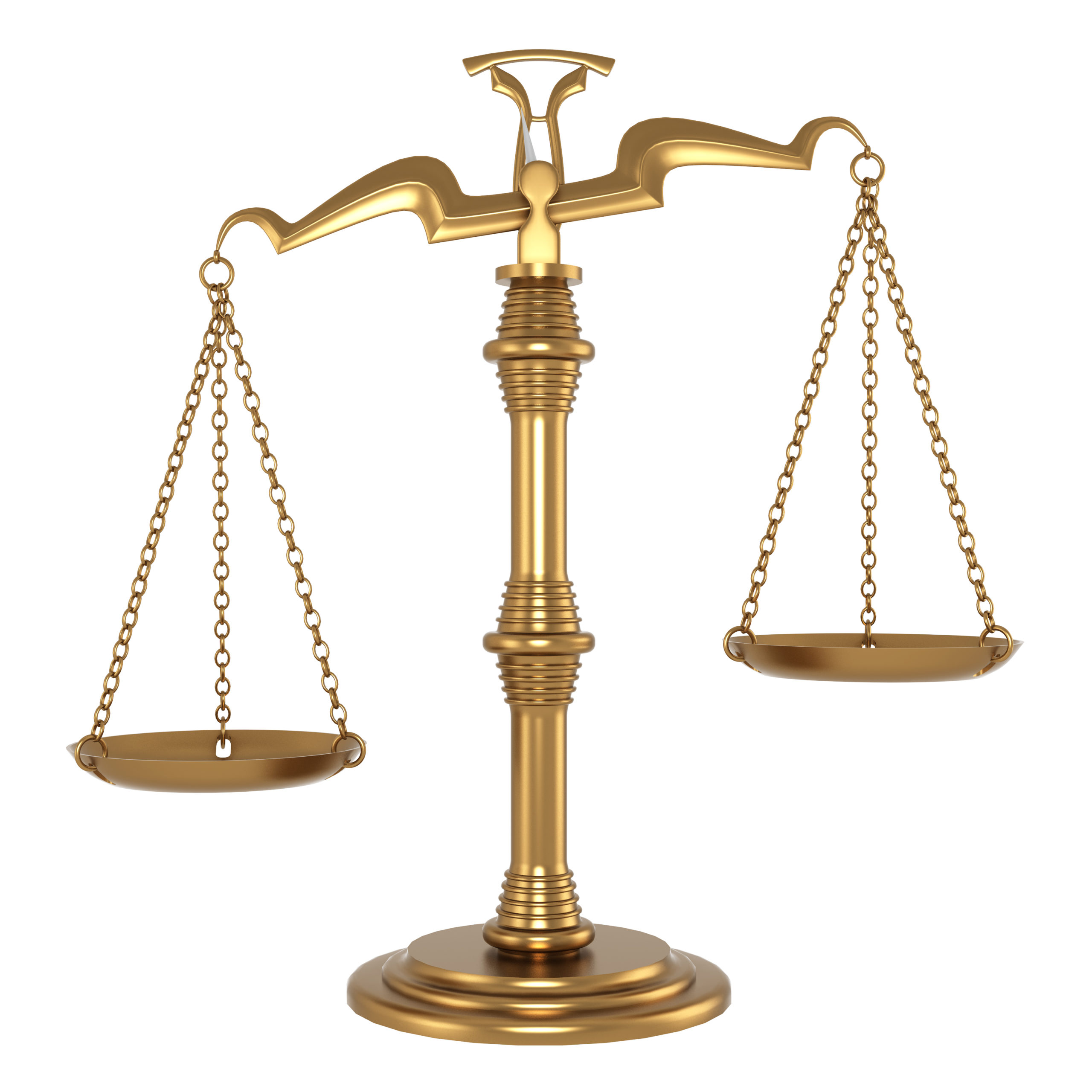 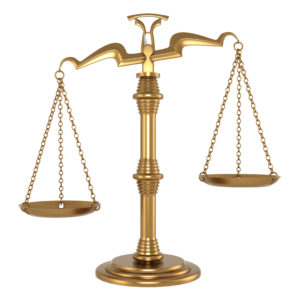 Just world belief can throw the scales out of balance.

Psychology of Victim-Blaming and Belief in a Just World

In the 1960s, a young psychologist-in-training named Melvin Lerner noticed that many who worked with him to help psychiatric patients tended to blame the mentally ill for their problems. He then widened the scope of his observations and noticed that many people who comfortably accepted war, police brutality, and other forms of official violence and destruction derogated the victims. He hypothesized that the basic assumption underlying victim-blaming is the belief in a just world, a world in which people get what they deserve. In such a world, those who suffer must deserve it.

Decades of research replicated findings supporting this robust hypothesis. In one of his first studies, subjects derogated a confederate receiving (bogus) electric shocks in a staged psychology experiment. The more severe the shocks, the lower the opinion of the victim. Attitudes toward victims of rape and domestic violence, poor people, the chronically ill, and other forms of suffering often attributed negative character qualities to the the sufferers.

Ironically then, belief in a just world leads to some very unjust attitudes and actions. The common sense adages, “What goes around comes around,” and, “You reap what you sow,” actually keep a cold heart in the cooler. They keep our focus on individual responsibility and distract us from systemic and contextual factors in human suffering. This belief in a just world comforts us, reduces our stress with faith in a moral order in which good people like us have nothing to worry about.

Debate over this did not start in the mid-1960s with Lerner. The Bible debates it. The Book of Proverbs and much editorial work by the Deuteronomist editor in the Old Testament makes the belief in a just world under a jealous God divine writ. But the Book of Job, Isaianic passages on the Suffering Servant, and many psalms face head-on the reality that the just suffer, often at the hands of the unjust.

Then comes Jesus. As he urges us to love our enemies, he reminds us that God makes the “sun rise on the evil and on the good, and sends rain on the righteous and on the unrighteous” (Mt 5:45). He likens the Kingdom of God to a vineyard in which the owner pays those who worked that last hour the same as those who worked all day (Mt 20:1-16).

He promised Paradise to the thief on the cross next to him who admitted he deserved his punishment and observed that Jesus deserved no punishment at all. Jesus’ suffering serves as the most profound witness against the just world belief.

In Luke 13:1-9, Jesus confronts the belief in a just world head-on:

Then he told this parable: “A man had a fig tree planted in his vineyard; and he came looking for fruit on it and found none. So he said to the gardener, ‘See here! For three years I have come looking for fruit on this fig tree, and still I find none. Cut it down! Why should it be wasting the soil?’ He replied, ‘Sir, let it alone for one more year, until I dig around it and put manure on it. If it bears fruit next year, well and good; but if not, you can cut it down.’” (Luke 13:1-9).

In characteristic fashion, Jesus turns the judgment of the judges against them. The just world assumption that would have them blame victims is a self-serving fiction. But the lack of compassion that it justifies alienates them from the God of mercy.

God Tips the Scales Toward Mercy

Then with the parable of the fig tree, Jesus graciously reminds them that God’s relentless mercy will always give them another chance. Repentance, which in this case means giving up the just world assumption and recognizing that their real hope is in God’s mercy, will lead to the fruits of compassionate service.

God says through Isaiah, “My thoughts are not your thoughts, nor are my ways your ways” (Is 55:8) to explain the abundance of God’s mercy and forgiveness (Is 55:7) for a sinful but beloved nation in exile. Justice, for Jesus, Isaiah, and most of the prophetic line, is not mainly about balancing the scales but about mercy. The measure of a just world is not as much about the security of the fortunate as it is about the blessing of the poor and anguished (see Luke 6:20-23).

So for those who suffer, there is dignity and hope with our wildly merciful God. For those with worldly security and strength, there is always a chance to join God in extending mercy to suffering neighbors. There we find our real security.

Unassailable Security and the Way of the Cross