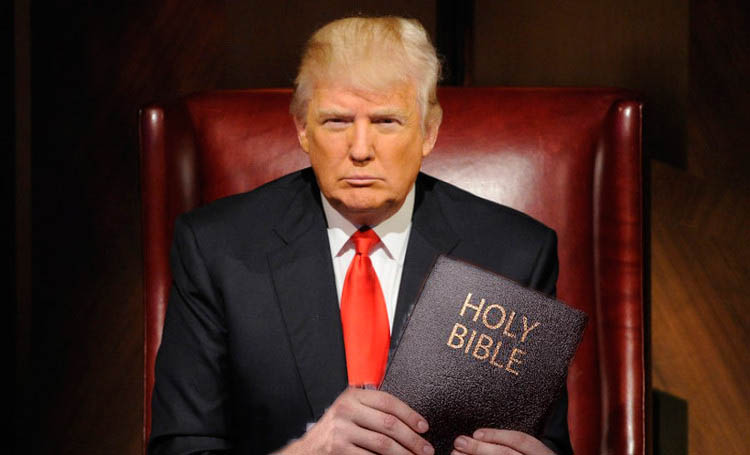 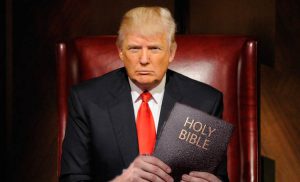 Blessed are the peacemakers, for they will be called children of God (Matthew 5:9).
Recently, Donald Trump proposed banning all Muslims from entering the US, and he responded to the flood of criticism with defiance, not apology. Contrary to his tell-it-like-it-is image, he remains a showman manipulating us with his deft marketing and promotion skills. Yet, he cannot make such bigoted remarks without meaning what he says.
Nevertheless, Trump probably wants peace like everybody else. He claims correctly to stand for common sense because his notion of peace and how to get there rests on the all-too-common reasoning that has kept us the bloodiest species on the planet for all of recorded history.
The reasoning goes like this: Peace is the absence of conflict. If your interests and mine collide, I cannot have outer peace. If I suspect you may enter into conflict with me because of our differences, I cannot have inner peace. So the third surest way to get peace is to keep you under my heel. The second surest way is to build a wall between us. The surest way is to eliminate you (or look the other way while someone else does).
Before hatred sets in, impatience fuels this vicious logic. I want my peace now. To hurry up and get you out of the way, I must dehumanize you, make you an object. Enter hatred and a calculated choice between oppression, walls, and killing.
Since common sense flops on peace, let’s take another tack. Consider Christmas. A baby is born. His people want the absence of conflict, but they understand that they must work persistently and wait patiently because not just any absence of conflict will do. God calls them to become a priestly people who lead the world in worship and compassionate justice. Peace must include those things too.
Granted, the common sense view of peace gets into their system, and their scripture becomes a mix of wall-building projects and legal requirements to welcome foreigners, stories of genocidal military conquests and faithfulness between God and outsiders, an eye-for-an-eye and the golden rule. But the Christmas story definitely votes for the neighborly options like welcoming people of other religions (the magi), the lower classes (the shepherds), and even identifying with them as a poor teenage mother gives birth to the long-awaited Messiah in a stable.
It’s a long road to and from that stable. Centuries of waiting for the Messiah precede it. Millennia of coming to terms with the grown child follow it. Jesus consistently held up society’s last as first and first as last, offended the powers in doing so, submitted to his executioners, forgave them, and ultimately prevailed by living and not killing. Overcoming common sense and making peace like his remains a long haul. 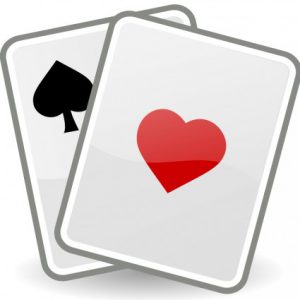 There is no peace for me until there is peace for you. Until you and I are whole, until we are in communion with each other, until we pray for one another rather than slay one another, mere lack of conflict is a stagnant cesspool in a gated community. It takes patient perseverance to get to full-blown peace. Let us pray for that. Let us defy common sense and anticipate with joy the Advent of peace.

The photo of Trump above appeared on a funny New Yorker post by Eric Metaxas dated September 5, 2015. Click here to read.