Aliens in the Bible, Immigrants at the Border 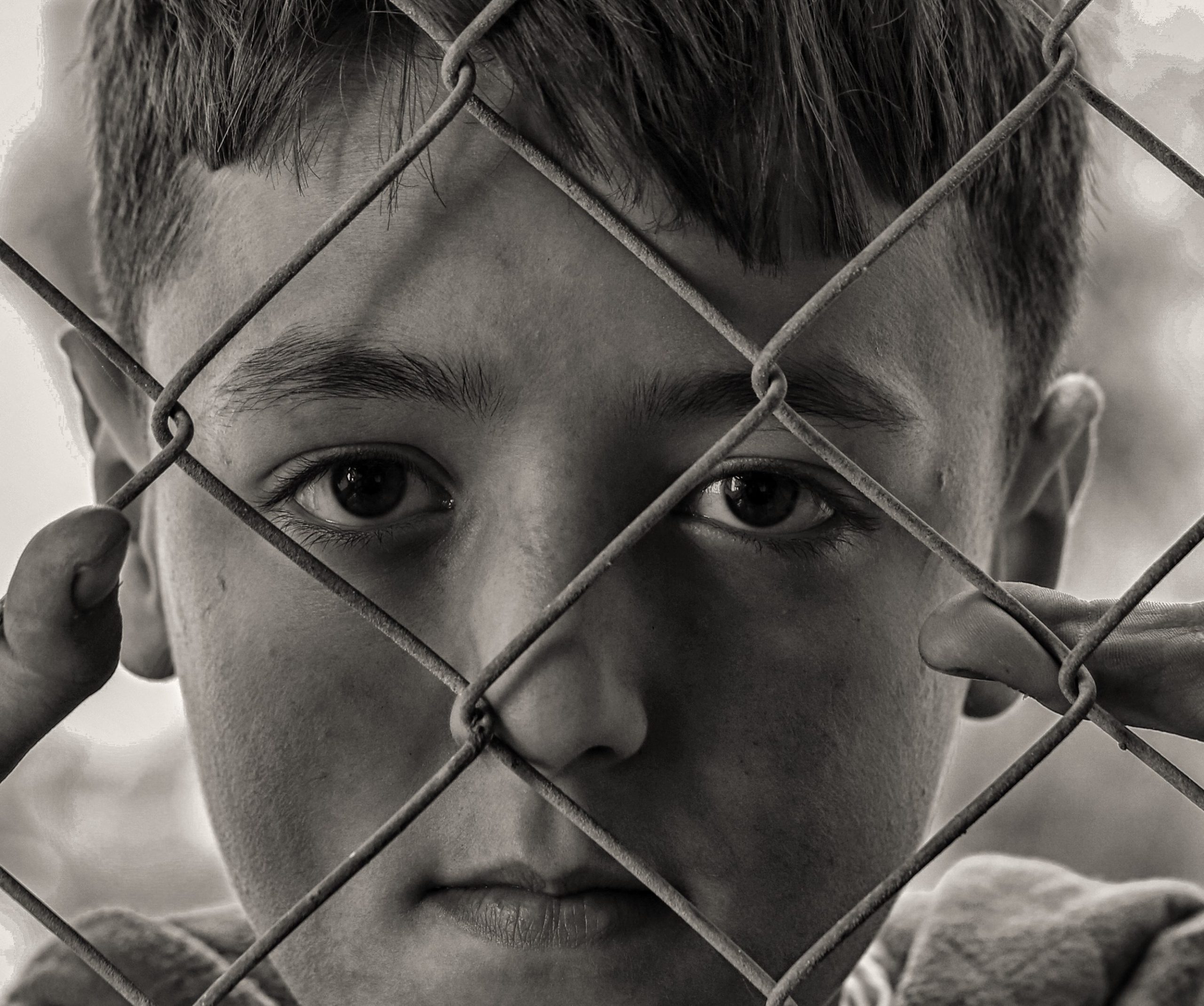 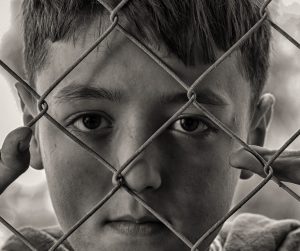 Aliens often see the biblical point better than those of us on the inside.

The ongoing American humanitarian crisis at our southern border triggered much passion. It shocked us to see executive branch policy lead  to separating children from their parents. Amid the furor, Attorney General Jeff Sessions invoked Romans 13 to defend the government’s right to exercise such cruelty.

Conservative and progressive leaders, in a rare show of unity, fired back. Most claimed Sessions took the verses out-of-context to serve unchristian ends. Click here for an example from a Baptist minister in my local community of Rome, Georgia.

Romans 13 includes Paul’s encouragement to obey government authorities. Yet, he was not concerned with setting standards for western society’s dominant religion. After all, Christians formed a marginalized sect. Rather, Paul was offering pastoral leadership to these pilgrims in the empire. He wanted them to focus on their mission: spreading good news of God’s love and living that life of love in an intentional community. They did not need to jeopardize their existence by picking fights with Roman officials. Lay low and love.

Ironically, that community looked much more like the immigrants we detain at our borders than they look like us. Eschewed by the synagogue and held in suspicion by the empire, they needed to watch what they said and did or else find themselves in a dungeon or on a cross. They met in the very early morning hours while everyone else slept, and they blended in for the rest of the day.

Beloved, I urge you as aliens and exiles to abstain from the desires of the flesh that wage war against the soul. Conduct yourselves honorably among the Gentiles, so that, though they malign you as evildoers, they may see your honorable deeds and glorify God when he comes to judge.

The writer then urged them to obey civic authorities to keep Romans’ attention on their witness, not on excuses to discredit them. Some of them probably fell short, as some of our undocumented immigrants probably do. Yet, on the whole, chapters like 1 Peter 2 and Romans 13 offer more encouragement to aliens than to government officials trying to justify separating children from their parents.

Moreover, the whole of scripture says more from the experience of aliens than to that of established citizens with rights and privileges. The story of God calling and leading pilgrim people in search of a homeland recurs over and over, from….

….the Bible shows over and over God’s calling, guiding, suffering with, and always loving aliens. The Hebrew scripture’s canonization served the purpose of retaining the tradition after the trauma of exile.

If we have no empathy for aliens like those at our southern border, how can we begin to comprehend scripture?

One third of the Psalter consists of psalms of lament. You almost never hear them in church. Yet, Jesus quoted one from the cross (Psalm 22). Lament is the cry that overcomes the muteness of aliens in a foreign land. It demonstrates faith that wherever we are, no matter how lonely, vulnerable, and besieged, God listens and responds.

Old Testament scholar, Walter Brueggemann, observes that we need lament to reclaim our voices before God and in a world of injustice. As the crisis continues at our border, no silver lining should console people of faith into complacency.

Yet, a silver lining should give us hope: For once, in this divided nation, progressive Christians and many conservative ones loved as God loves, hearing the cry of the most vulnerable and pushing for justice. In our outrage and speaking peace to power, we relaxed our sinful resistance to the Holy Spirit’s work to pull us together, and we lamented for those who cannot speak.

Let us pray our lament. Let us keep up the hope. Let us reach out and welcome aliens and strangers, “for thereby some have entertained angels unawares” (Hebrews 13:2, KJV). And the peace that we cannot achieve by our own power will come, uniting us all, citizens and aliens, until all are citizens in a kingdom come on earth as it is in heaven.

On Earth as It Is in Heaven
Mercy on the Bloody Pass
Pharaoh’s Daughter: A Heroine of Peacemaking
Neighbors at the Door: Welcoming Christ this Christmas