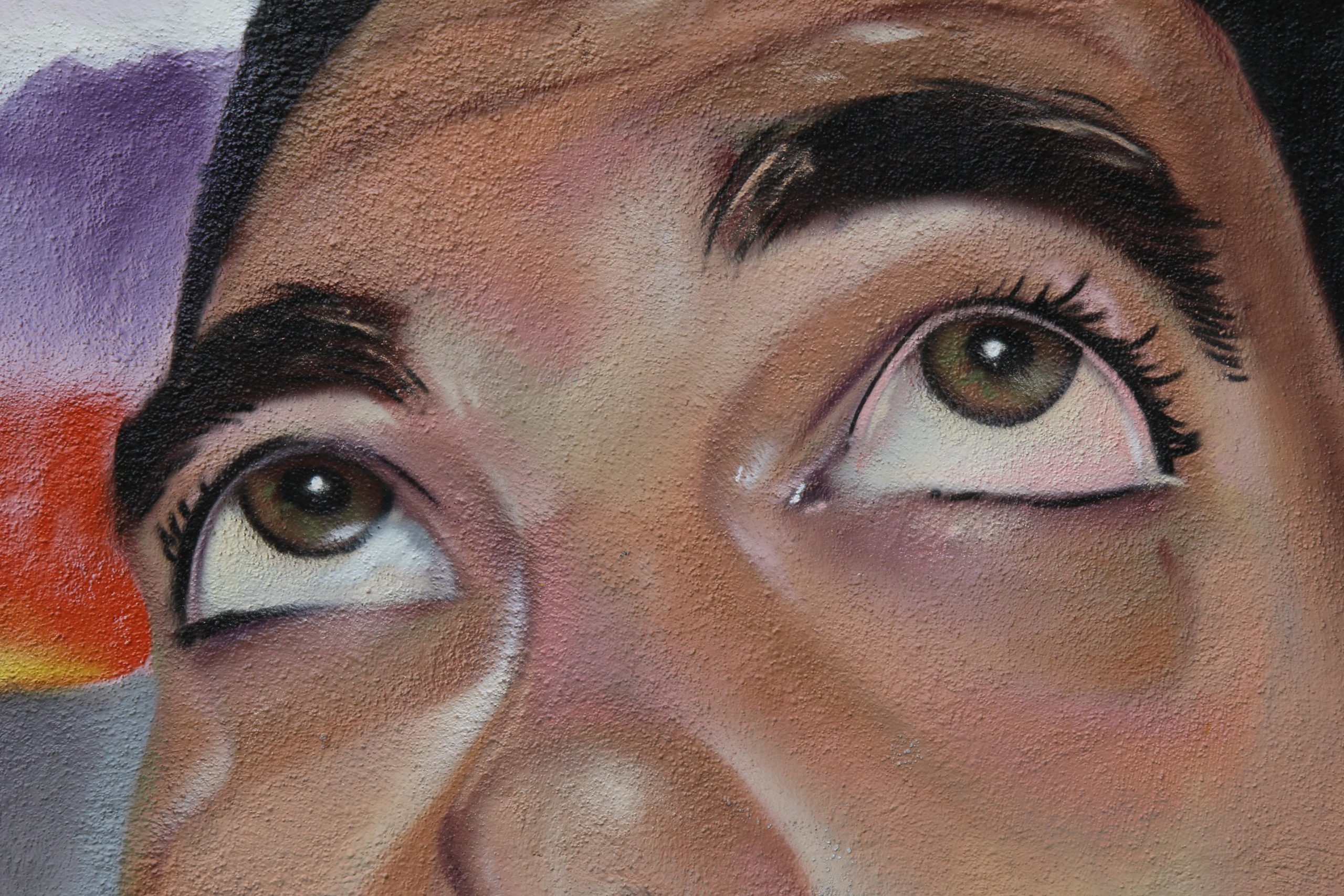 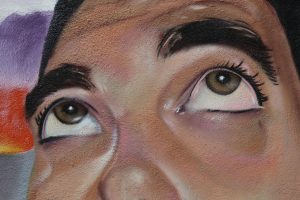 When Christians persecute others, they distort our witness beyond recognition.

When Jesus sang out the Beatitudes to open the Sermon on the Mount, no Christians existed yet. He did not preface the Beatitudes with a request for all comers to sign a confessional statement before he started blessing them. Rather, he bid them look in their hearts for the stuff that makes for righteousness and said therein lies the receptacle for blessing.

Righteousness is neither right confession nor scrupulous adherence to laws. Confessions and rules help with righteousness as long as we declare and obey them to express our love, not when we use adherence as an alternative to love. All too often, righteousness gets lost in the rules.

Righteousness simply comes down to loving God and all God’s children. It does not guarantee an easy life. Sometimes people get burned for it.

So what do we make of it when Christians persecute others?

Early church Christians persecuted the righteous from the start, according to Paul’s letters, when they played one-upmanship with their brothers and sisters for status. Their Christianity did not lure them into this foolishness. Their humanity did. Do not trust a religion that holds its adherents above sin. Scripture from Genesis to Revelation exposes the foibles of the patriarchs, monarchs, and disciples. Grace shines through their lives all the clearer for their weakness (see 2 Corinthians 4:7).

Nevertheless, Constantine’s radical reversal of the church’s status from a marginalized sect to the religion of power certainly accelerated horrific persecutions by Christians of non-Christians and of each other. Christianity’s hold on power slipped lately, but in their flailing to reclaim it, many Christians only do more damage. Now many of the young identify Christianity with bigotry and opposition to the general good.

Meanwhile, Jesus blesses those whose love risks reputation, security, and blood. He still confronts religious folk who think doctrinal correctness and purity trump love. Jesus tells them that outsiders and obvious sinners have greater claim to the God’s kingdom. No confessional statements to sign. No protocol.

Enough Christians marginalize refugees in dire straits, single mothers without health care, Muslim women wearing shihabs, and countless others. Too many forget how often Jesus said the first will be last and the last, first. The more Christians persecute others, the more we make others the true witnesses to God’s love. And the more we make ourselves least in the kingdom of God.