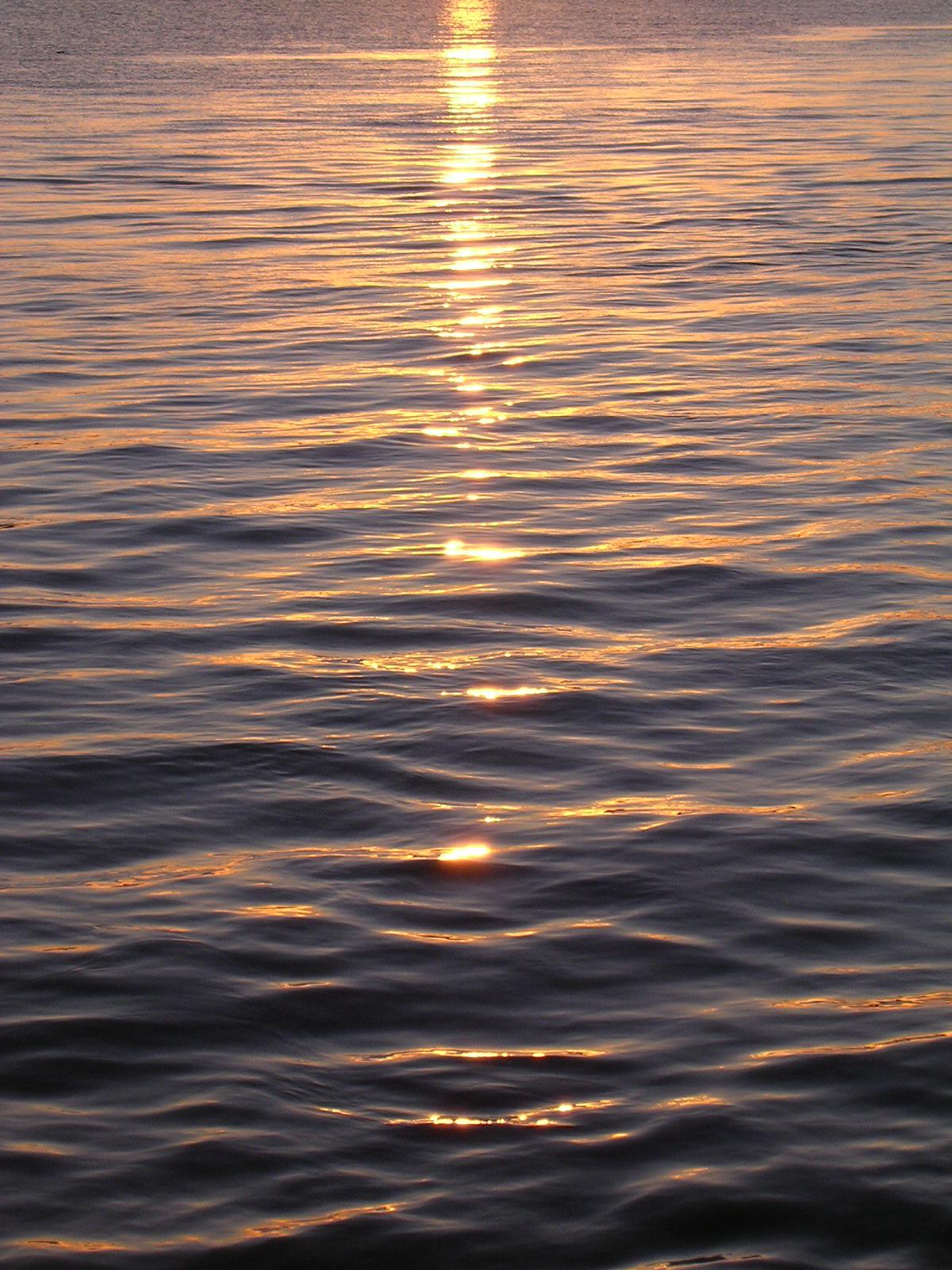 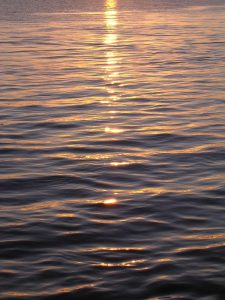 Peter wanted whatever Jesus had more than he hungered for a catch of fish.

Blessed are those who hunger and thirst for righteousness’ sake, for they will be filled (Matthew 5:6).

Before Jesus came, fishing was my life and the Sea of Galilee, my world.  I knew its every tide and depth, saw every fish, even those deeper than sunbeams reach.  Those I saw with my hungry belly.  In their hunger they found the net and ascended, shaking mist and rainbows in their roaring death dance.  Dying seemed their glory.

From the shore, Jesus called us to fish for people.  I followed him, left the only world I knew because out there on the water I wondered long about this hunger neither the catch nor the feast satisfied.  He seemed to know something about it, to have something I wanted.

So when he walked waters I thought I knew like my own home, I stepped out to meet him. For a moment, I had whatever he did until a question snatched it up: “Simon, have you lost your wits?”  Down I sank, begging him to save me, and he did.

Later, I got it right, he said, when I blurted out that he was the Messiah. Then he declared me the steadying rock for all his disciples to come.  He gave me a new name, Peter, meaning rock. But when I objected to his expectation to die as the lowest of the low, he called me the devil himself.  Whenever I thought I knew something about whatever he had, he left me in my hunger.

Numb, I went back to fishing where I knew something. After all the miracles and insights on the road with Jesus, I still resigned myself to ignorance about what I hunger and thirst for, what he had that I wanted.  I only knew I wanted his forgiveness even if I just remain old Simon, nothing gained. Old friends told me to forget hungering for anything but fish and a woman.  But I expected a lifetime to think about it, waiting for fish and letting this restless thirst for something more dissipate like the mist of a big catch in death throes.

Then Jesus appeared on the shore and pulled a wonder again, directing our nets to a school of fish even I didn’t see.  I sprinted through the water, making more spray and color than the death-dancing fish.  He grilled some for breakfast then turned to me.

Three times he asked, “Simon, son of John, do you love me?”  Each time I said yes, and each time he said feed my sheep, tend them. When he could see me go nearly mad with the hunger and thirst, he told me to hand over my life and let myself be led even to death.  Like he did.  Like I did since I met him.  Like I did then and there at his mercy.  From the moment I first hungered and thirsted for whatever Jesus had, I, Peter, had it.