Confessions of Augustine: A Gift from a Friend 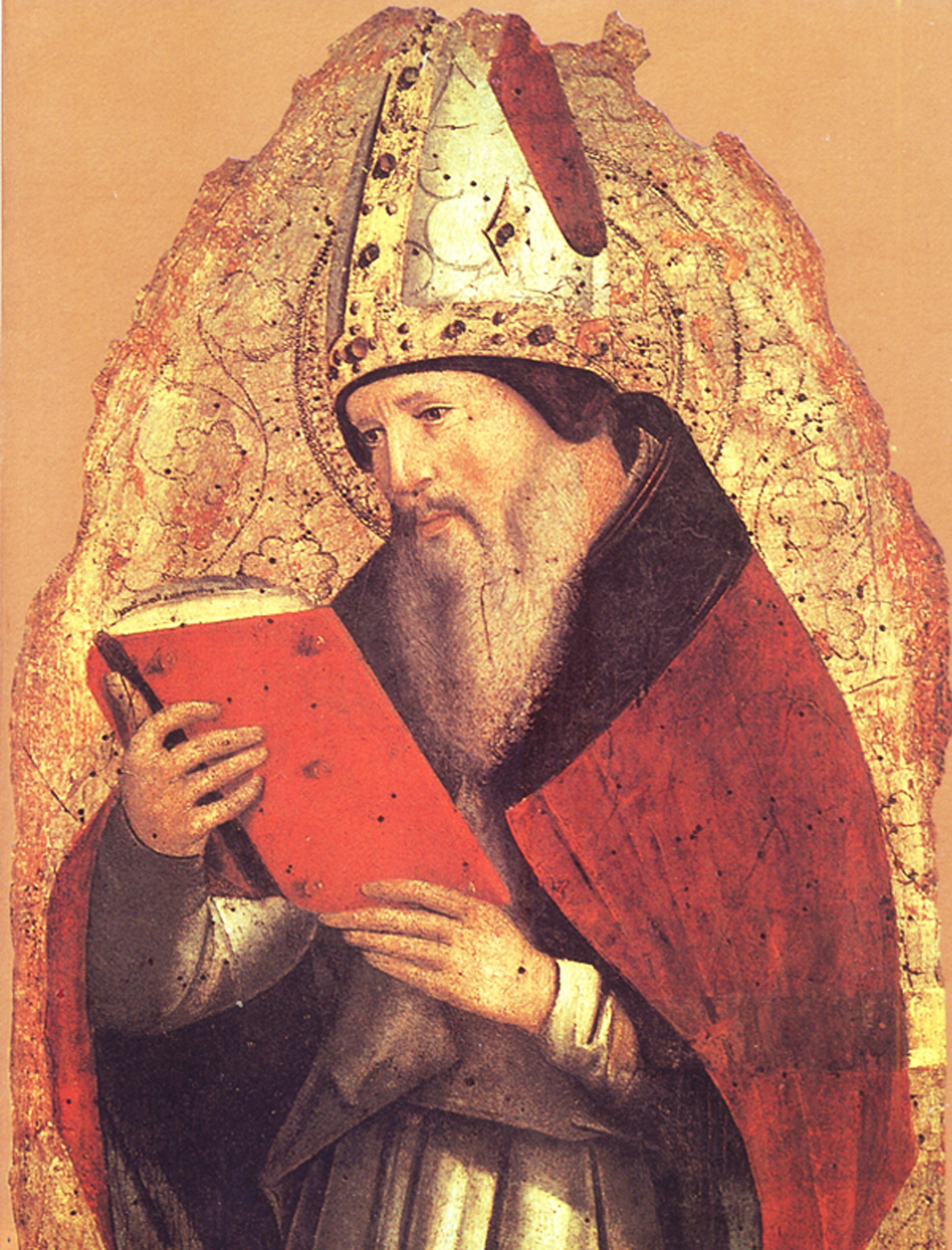 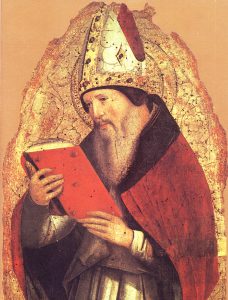 If you really want to live the life of faith and seek a companion on the way, let me recommend my friend, Augustine of Hippo.

As I studied philosophy and theology in college, Augustine stood as a great and imposing mind who secured Christianity’s intellectual foundations for the long haul as the Roman Empire strained and groaned under its own weight and finally collapsed. A champion of Pauline grace and Neo-Platonism, he silenced heretics by intellectually shoring up the doctrines of the Trinity and justification by faith. His City of God answered prominent Romans who blamed Christianity for their fall by showing the superiority of a life under grace over a life under worldly power.

But Augustine’s most original genius came in a work he published called the Confessions. We take memoir for granted. It is a hot genre. Publishers love it. But Augustine started it all with this book about 1600 years ago. And his mission was not so much to write a bestseller that gets a recommendation from Oprah as it was to befriend his flock. That includes you and me.

The bishop befriended his flock by sharing his journey in terms much humbler than the typical modern memoir. He did not tell his story so much to establish his credentials as Bishop of Hippo in Northern Africa as to show us an example of a humble quest for God that we can emulate.

So lately, I keep sneaking my copy of the Confessions back off the shelf, and my wife, Wanda, says, “I thought you finished that book a while back,” to which I can only reply that this is not a matter of finishing a book, but a matter of visiting an old friend.

Not that I agree with Augustine about everything. We argue as friends do. But I swear the rhetoric-professor-turned-cleric more often than not wins the argument from the grave.

I do not intend to summarize the book here but to share an insight he offered last time I visited. Augustine, like you and me, quested for God his whole life, not really knowing for Whom he was looking most of that time, just knowing he was hungering for something, somebody. As he said in one of his most famous lines at the beginning of the Confessions, a memoir written as prayer, “We were made for You, and our hearts are restless until they rest in You.”

His quest took him down roads of professional ambition, sexual indulgence, and leadership in the elite and urbane new spiritual movement of the era, Manichaeism. But as the insufficiency of those roads pursuing lesser loves left him still hungering and thirsting, he leaned into the notion that the Christians had it right after all. Yet, he still did not understand how to find God.

He kept looking out there for God. Surely, he could follow the usual intellectual route, observing the nature of things around him and find God there. But the best thinking of his time — mainly Neo-Platonism — could not account for two inexplicable forces that seemed to sweep him up: the incarnation of God in Jesus Christ, and the movement of grace.

Finally, by grace, not by calculation, he sensed Christ pointing in an unforeseen direction. He sensed grace, like a current, carrying him there. That direction was not out there, but within, through his own heart. And as he encountered the ineffable there, he shifted into poetry, the only genre other than silence suitable for epiphany:

Late have I loved you, Beauty so ancient and so new,
late have I loved you!
Lo, you were within, but I outside, seeking there for you,
and upon the shapely things you have made I rushed headlong,
I, misshapen.
You were with me,
but I was not with you.
They held me back far from you,
those things which would have no being
were they not in you.
You called, shouted, broke through my deafness;
you flared, blazed, banished my blindness;
you lavished your fragrance, I gasped, and now I pant for you;
I tasted you, and I hunger and thirst;
you touched me, and I burned for your peace.[1]

Mystics through the ages afterward cite Augustine and his account of grace leading him inward to encounter the God beyond himself. But this is not just for esoteric folks with peculiar experiences. This is for you and me, Augustine’s friends, his flock.

Between the lines and around the edges of the pages Augustine bids us find a quiet place away from the traffic and distractions. He bids us stop fleeing ourselves and look within. Get in touch with the hungering and thirsting. Call the restlessness, “love,” and expect beauty. Wait. Love will grow. Hungering and thirsting will continue, but you will welcome it now. Because you will sense, blessed one, that you are on the right track at last. And you will find that the Truth you seek is not an idea but a Lover.