Peaceful Protest as a Sacred Act 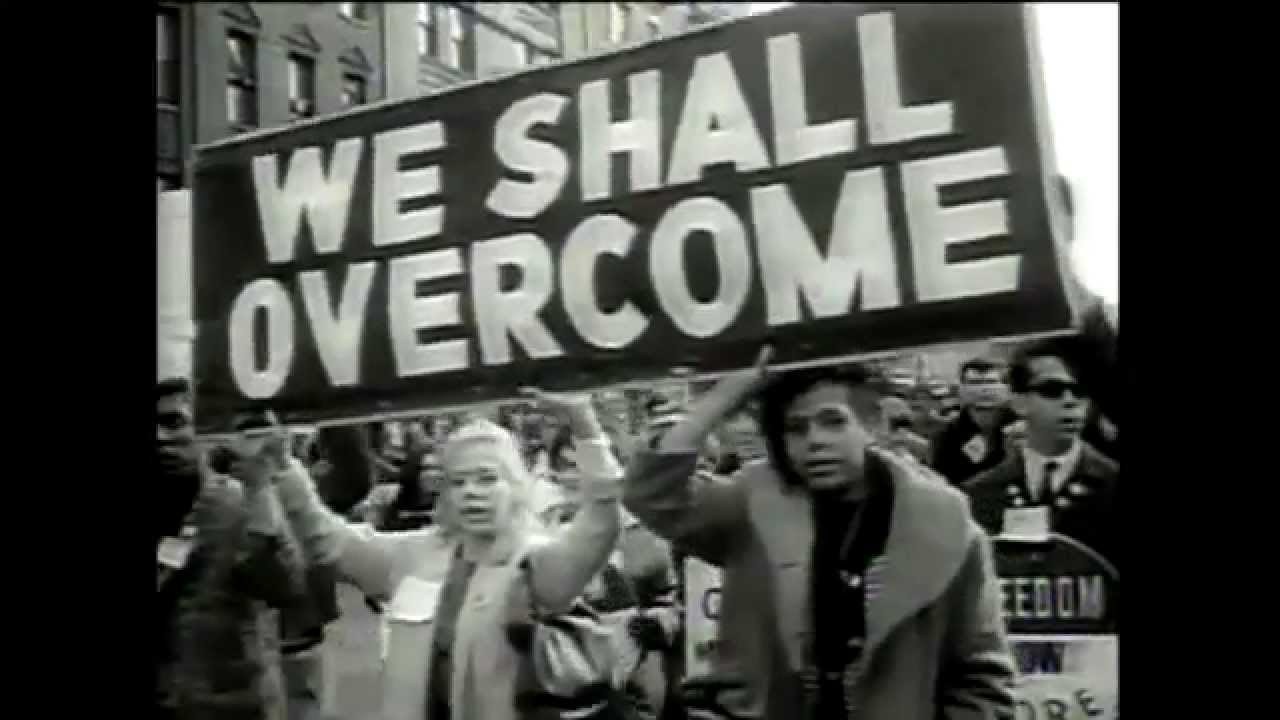 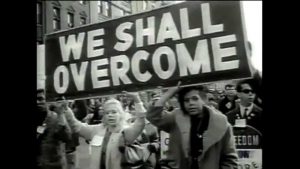 Peaceful protest has a storied history.

The Need for Peaceful Protest

Let me confess to never having participated in a protest on the streets. I confess this with contrition because I appreciate their moral value in times like ours when so many feel muted, without a voice.

Yet, privileged people who wish to follow Jesus Christ must respect and engage in peaceful protest, even if not of the picket-sign-carrying, marching-and-chanting kind. For Jesus was a peaceful protester.

When Jesus held up a Samaritan, analogous to a Muslim immigrant in our culture, as the exemplar of neighborliness, he peacefully protested claiming God’s love and grace as private property.

And when Jesus opened his great Sermon on the Mount with blessings on the humbly grateful, the bereaved and aggrieved, the gently strong, and those who yearn for right loving relationships with God and other people, he peacefully protested the glorification of the greedy, the worship of domination.

“Blessed are those who hunger and thirst for righteousness, for they will be filled” (Matthew 5:6). That hungering and thirsting is the heart of peaceful protest. It demands expression, and its expression is sacred.

But to honor Jesus in our peaceful protests, we must not fixate on the sins of Donald Trump and others who just do not get it. For the massive injustice dwarfs one man and his base. The injustice runs like a rank river fed by polluted tributaries issuing from every single human heart.

The terrible pattern of police brutality against African Americans like George Floyd is not ultimately about the police. Yes, police forces need to work on practical training and procedures to put a stop to this unjust pattern of violence. But their torments and killings issue from a larger monster, the racism of our society that begins in our hearts.

The police put their bodies on the line every day for public safety. When they leave for work at the beginning of their daily shift, they have more reason than most to question whether they will make it to the end. Terribly underpaid, they bear the brunt of our resistance to taxation. It is thankless work. I, for one, still salute them.

Like the rest of us, cultural forces shape their behavior. The racism that comes through in tragic and horrible reactions is not only theirs. It is yours and mine. The only difference between them and the rest of us is that we were not called to bring our guns to the scene and solve a problem.

We must let go of the defense mechanism of blaming the police.

Yet, white people like me do our souls damage if we take the opposite tack of blaming black racism. Yes, many black people harbor racist attitudes. But the system favors us. It is not a level playing field.

To peacefully protest, we must let go of such defenses. We must let our hearts break. “A broken and contrite heart, O God, you will not despise” (Psalm 51:17b).

Repent, Jesus said. That is the beginning of peaceful protest. We must face the racism in our hearts and beg for forgiveness. We must pray for the Holy Spirit’s guidance to love as God loves, to protest as Christ protested.

If you, like me, do not feel called to take it to the streets with signs and slogans, honor those who do. Pray for them.

In prayer for ourselves, we must review our days with God, listening to those who differ from us and searching out our blind spots to find new ways to be neighbors. For in our daily routines and occupations, by the roads we travel and the places we inhabit, God invites us to “do justice, love kindness, and walk humbly with God” (Micah 6:8).

Someone in your world has been invisible to you because of skin color or humble standing. Pray for that soul. Do not pity or patronize. See the brother, the sister. See Christ saying, “I can’t breathe.”