Christians in a Perverted Christendom 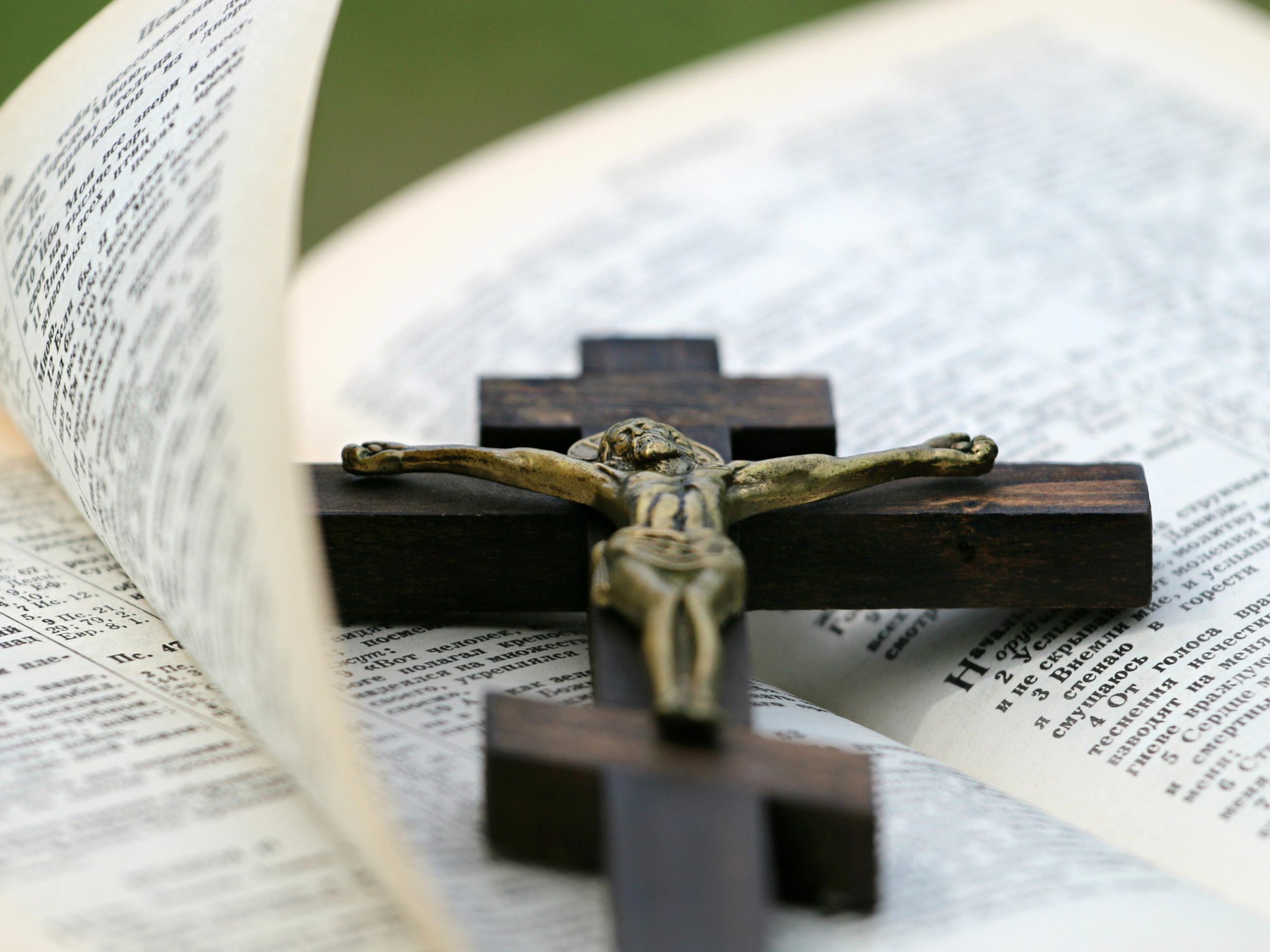 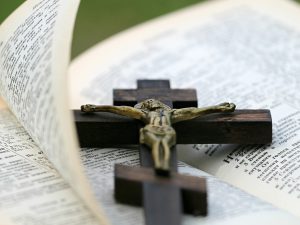 Christians follow the pattern of Christ, while many who claim the name defy the pattern.

For growing numbers of Americans, Christian discipleship entails the opposite of its gospel meaning. That includes Christians who overly compromise their moral purposes to secular powers. It also includes those disillusioned by those compromised Christians. Perhaps with Jesus’ word in the back of their minds, “You will know them by their fruits” (Matthew 7:16a), the disillusioned walk away in record numbers.

Despite Jesus’ repeated refrain that the first will be last and the last will be first, powerful and privileged Christians invoke Christ’s name to maintain their position at the expense of the poor and disadvantaged.

Despite Jesus’ repeated counsel for humble self-examination, repentance, and servanthood for all people, pious politicians and popular religious power brokers hold up hubris and partisan political tactics as virtues.

Despite Jesus’ repeated ultimatum that we must choose between worship of wealth and worship of God, American Christians presume the virtue of greed. Moreover, they remain curiously willing to protect and even honor the hoarding of wealth and power by the wealthy.

Despite Jesus’ nonviolence unto death and his challenge to turn the other cheek, some need faith in guns to augment their faith in the Prince of Peace. They often claim divine approval for resisting common sense checks on access to lethal weapons.

Meanwhile, some take to heart the mission of Jesus’ prophetic mission:

The Spirit of the Lord is upon me, because he has anointed me to bring good news to the poor. He has sent me to proclaim release to the captives and recovery of sight to the blind, to let the oppressed go free,to proclaim the year of the Lord’s favor (Luke 4:18-19; see Isaiah 61:1-2).

Some take seriously that Jesus’ call to follow him invites them to join him in that mission. They live in communion with Christ crucified, suffering still, all too often at the hands of those who claim his name. These Christians share his sufferings when they bear the burden of misunderstanding wrought by those who distort his truth.

They do not demand as much attention because in obedience to their Lord and savior, they exercise their strength with gentleness. When they see other Christians turn the faith on its head, they search first their own hearts for similar sins to repent.

Then they listen for Christ’s call, “Follow me.” Often enough they go to places and people that do not profit the powerful or entice the media. They go to the lonely, the forgotten, and there they meet Christ (see Matthew 25:31-46).

And with so much attention turned to those who pervert Christianity, blessed are the eyes that see and the ears that hear the witness of quiet disciples, of anonymous saints.

When Christians Persecute
Live Your Truth
How I Will Celebrate the Presidential Inauguration of Donald Trump
Constantine, the Kingdom, and You