Brother of the Prodigal: Their Father Elaborates on Life and Death 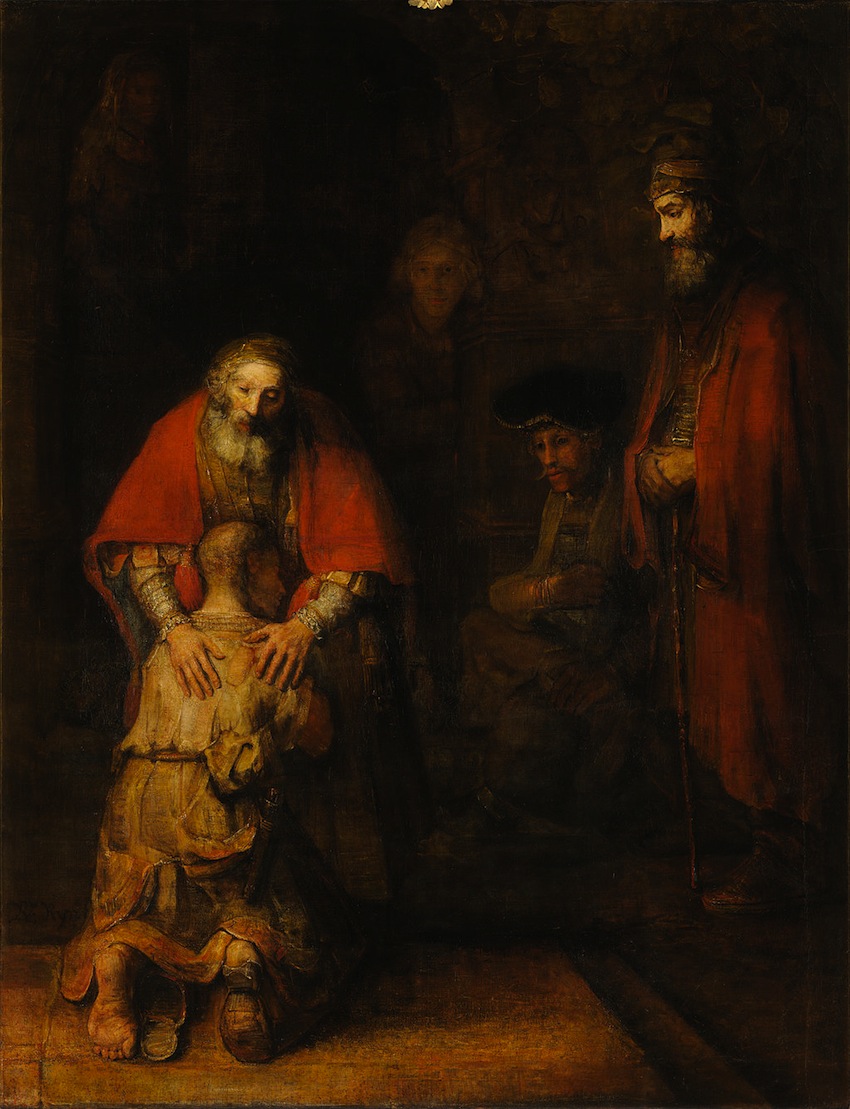 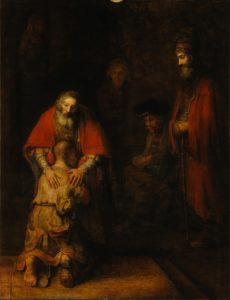 The prodigal’s brother watches, but does he see?

Then [the prodigal’s older brother] became angry and refused to go in. His father came out and began to plead with him. But he answered his father, ‘Listen! For all these years I have been working like a slave for you, and I have never disobeyed your command; yet you have never given me even a young goat so that I might celebrate with my friends. But when this son of yours came back, who has devoured your property with prostitutes, you killed the fatted calf for him!’ Then the father said to him, ‘Son, you are always with me, and all that is mine is yours. But we had to celebrate and rejoice, because this brother of yours was dead and has come to life; he was lost and has been found’ (Luke 15:28-32).

And your brother was dead long before he took his money and ran. You remember? Nothing satisfied him. If we prepared the fatted calf for him before he left, he would not have tasted it. Fantasies of other places in future times distracted him. When blessings fell in his lap – and they often did – his imagination immediately conjured up something better. If you sprinkled sugar on his tongue, he could not taste it for the dream of something sweeter somewhere else unknown.

Yes, he resented me for it. All I provided for your brother seemed a cheap substitute for the real thing. He could not see that he had it backward. The real thing was here. He coveted a phantasm.

Now your brother actually tastes the fatted calf. Moreover, now he deliberately receives the love he dismissed for all his dead life. But ready as he may be, he cannot receive your love if you suffocate it in your own fantasies.

You do not want to go to your brother’s party? Do you think parties are about just deserts?

Oh, well, if a party merely compensates for what you earn, then how can you complain when all you have you got from me? And how can I withhold anything from your brother when all I have I got from God? Everyday is a party in God’s realm. Almost every day we miss the party while we make plans.

How I pined over your dead brother’s absence! Yes, I mourned his absence and the stench he left with his ingratitude and disrespect, a grand fart. He needed to lose everything to wake up. And he did. He came to himself and came home. It was worth every penny.

So you do not want to join the party? Then in your own way, you die too, cutting yourself off from us. Your brother died in pursuit of a hedonic fantasy. So you will die in pursuit of a moral fantasy? Then I lose you the moment I find your brother.

Join us, son. Live. But if you do not, I will be there, celebrating your brother’s birth. And I will wait for you, even long after the party is over. I will always wait for you.

The Prodigal Next Door

My Most Prized Possession

The full Parable of the Prodigal Son and His Brother is found in Luke 15:11-32.