From Helplessness To Hope After the Parkland School Shooting 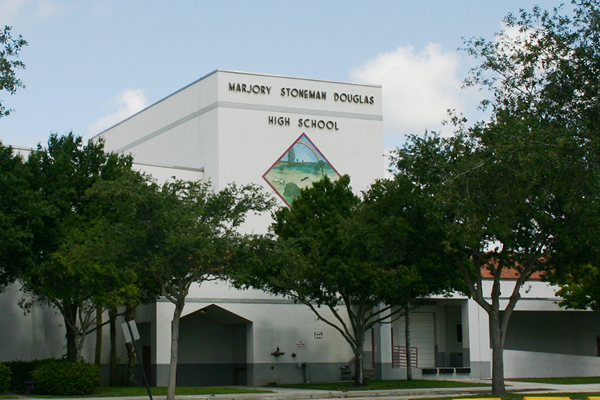 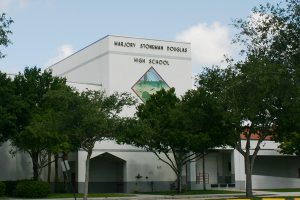 We grieve the school shooting victims at Marjory Stoneman Douglas High School in Parkland, Florida, including 17 dead. At the same time, we cannot fathom the grief in Parkland. We honor survivors by admitting we cannot fully understand.
Then comes the anger, the silent bear of grief. Silent because we so often deem it out-of-place despite its inevitability. A bear because, unacknowledged, it only tears away at the wounds.
Yet, when we acknowledge it, when we respect it and listen to it, it becomes a bear bent on protecting us rather than destroying us. For the anger that arises in grief protects us from being overwhelmed by the helplessness we feel.
We cannot bring those children back. We cannot console their families adequately. But anger fends off the helplessness before it sinks us in the quicksand of despair and resignation.

So goes the timelessly wise Serenity Prayer, and anger, channeled skillfully, gives us energy to change the things we can.
Anger is not aggression. It is energy. Aggression is only one among countless action options to fuel with anger. Very rarely does it serve us well. Very rarely. For then it spills into our families and communities as we model the very aggressive habits that can culminate in a school shooting.
Aggression, by the way, is more often verbal than physical. Verbal aggression fuels the culture of violence as much as the steady flow of martial violence our children and we observe daily via the media and games. As politicians get in on the act with name-calling and stereotyping sound bites rather than sustained, rational arguments and compromise, they only feed the culture of violence that terrorizes our children.
Faith challenges the culture of violence; yet, faith in action does not apologize for anger. It directs it toward loving ends. That includes calling out politicians who offer words of sympathy but fail to act. It includes supporting the protests by the courageous young survivors at Marjory Stoneman Douglas High School and giving blood to the wounded and comfort to the survivors. It includes active shooter training in schools and workplaces, even churches. It includes reaching out to alienated people with compassionate listening.
And it includes forgiveness. Rev. Eric Manning is pastor of AME Emmanuel Zion Church in Charleston, SC, where a young male visitor gunned down members of a Sunday School class in June 2015. At a recent Hearts United Gathering event in Rome, Georgia, he said, “Forgiveness is not a sprint. It is a marathon.” It takes energy and time, facing and working through painful feelings, looking within, empathizing, perhaps repenting of one’s own part of the problem, and opening the heart to the one who did the hurt, however terrible. “Love your enemies,” Jesus said plain and simple.
Moreover, as Rev. Manning pointed out, while few of us have opened fire on an innocent crowd, all of us sin, all of us do damage. Nevertheless, before and after we sin, the Lord has mercy. We are forgiven from the start. As we forgive, we bear our best witness to God’s love for us, for the victims and the bereaved, and for the purveyors of violence.
Do not urge folks in Parkland to forgive right now. It is a marathon. They have much to do before an appeal to forgive makes any sense.
However, from a distance, as you struggle with your sense of helplessness, keep in mind that forgiveness is God’s agenda. Marshal the energy of anger and direct it toward loving ends where you are. Work on the forgiveness and repentance to which you need to attend. Then you disarm the culture of violence. Then you do something about it.